Preliminary Construction Proof of Prime Numbers having a cubic nature!


Aside from the elementary summing , there are no equations involved except a simple curve fit that extrapolates to higher estimates in order to show that the running sum of the Prime Numbers using Lp, the Golden Ratio logs, continues indefinitely, in an obviously orderly manner.

The simplicity of the proof and its graphs should allow for an opinion of correctness at least; significance can be dealt with later out of fairness to the Data presented which can be re-generated on any computer, by simply summing the PN's upward and recording the STEP,PN,SUM trio at unit Lp steps.

1. Chose a volume amount; assign it to that of a Dodecahedron ;

3. The Lp of the EDGE value is the Top Plane value and the Area index for the face.

4. A Tone volume is geometrically a 12th of the dodecahedron's volume; it was made of layers of Vections corresponding to the step pattern labeled in the table by Top Plane / EDGE values. 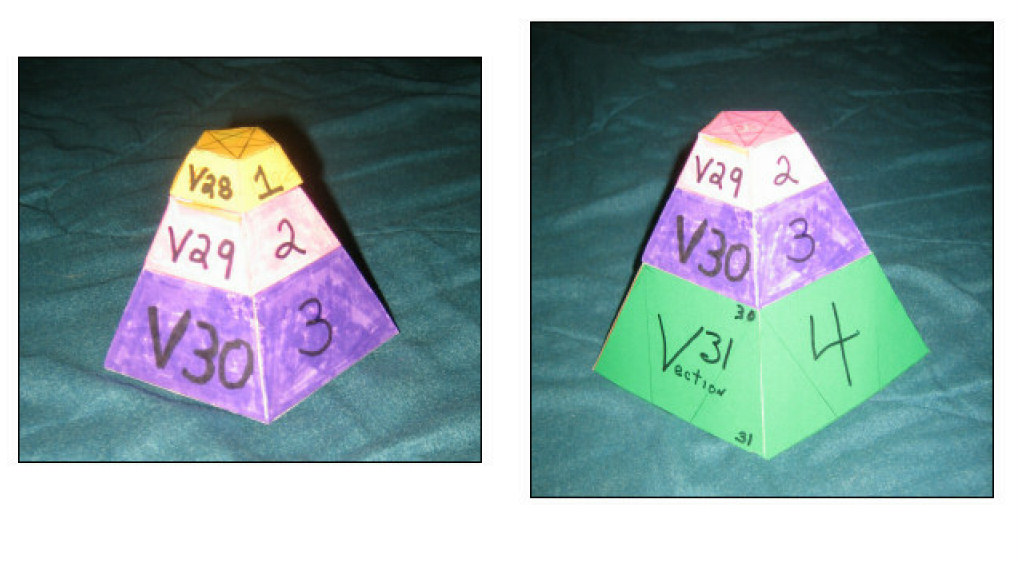 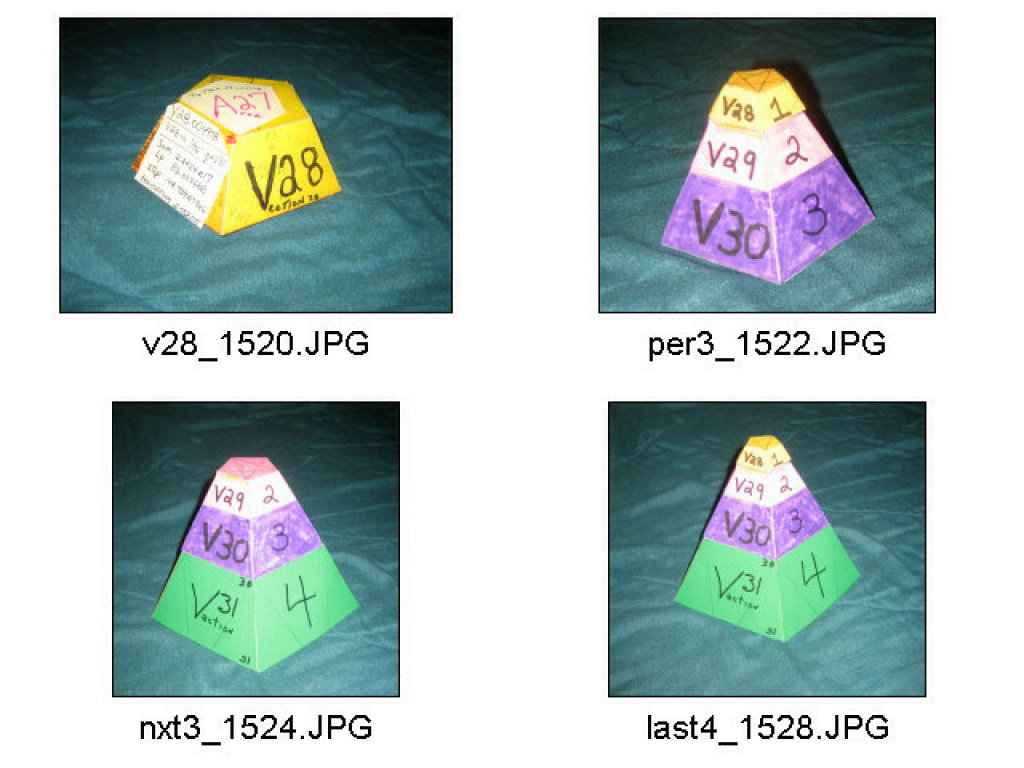